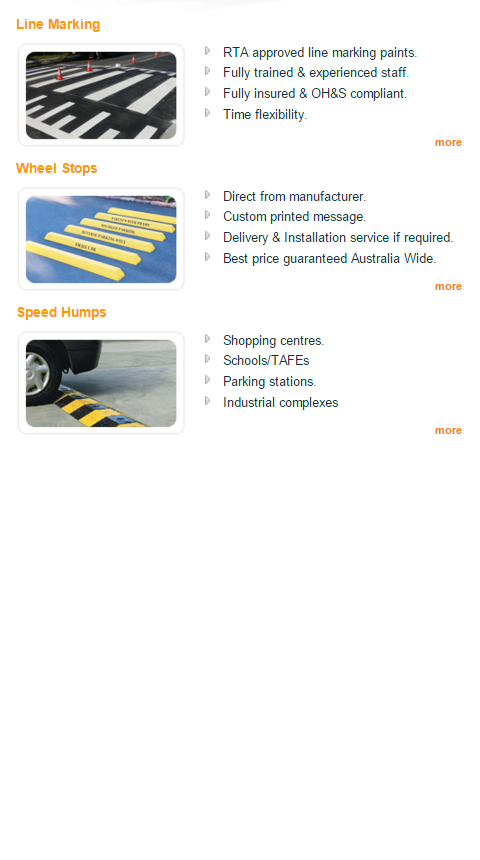 This genuine 350 GTS Monaro was found through a friend of a friend, and had been sadly neglected. When found, it was blue in colour, and the body needed some serious attention. The engine and gearbox had been removed and dismantled, and required a full rebuild. The rear lower differential trailing arms had been ripped out of the floor and needed plating and rewelding, and that was only the beginning.

After many hours and long nights, the HQ became what you see in the photos. The original colour of the HQ is Tangerine, with Lone O Ranger striping and blackouts.

The chassis was found to be twisted, so a WB chassis was sourced. All the suspension components we prepped and painted before new bushes and ball joints were fitted. The chassis rails have also received some new paint. New lowered King springs were fitted all way round, as well as new shockers and a recon steering box. The rear lower differential trailing arms were welded back in place and plated for extra strength.

The tired 350 was bored 30thou with new flattop pistons, all rotating parts were balanced, heads were reconditioned, custom mild cam, and a host of other goodies got the engine back on track.